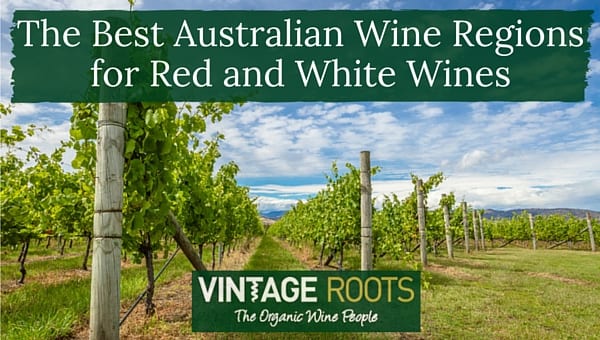 Did you know that Australia’s wine production has tripled in the last 25 years? Thanks to their coining the word “Shiraz” – used to describe the Australian red wine produced from the Syrah grape – the Land Down Under has become known for its wide variety of wines.

It may not yet have reached the popularity of French or Italian wines, but the various wines produced in Australia are easily on par with American, Chilean, and other New World vintages. 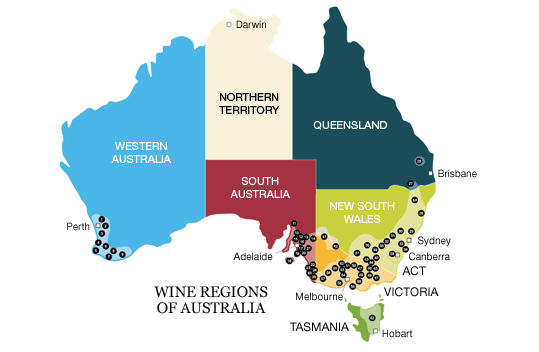 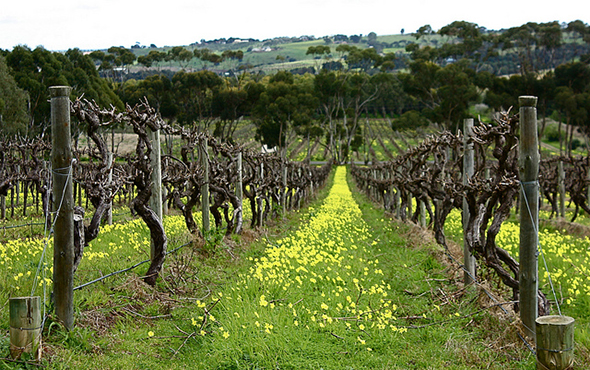 Here are some of the best South Australia wine regions:

Located just 45 minutes from Adelaide, this region is home to some of the oldest living vineyards in the entire world. This is due to the fact that the vineyards are isolated from the Phylloxera, an insect that destroys vines.

There are vines nearly 200 years old! This region is known for its robust Shiraz wines.

McLaren Vale is home to the Gemtree estate, who make a range of wines including a top Shiraz, named Tigers Eye, and even a white wine made from the rare Savagnin grape.

This region is actually located partially within the city limits, located between McLaren Vale and Barossa Valley. Here, you’ll find whites and reds on par with any of the other Australian wine regions, and some particularly fine Chardonnay. 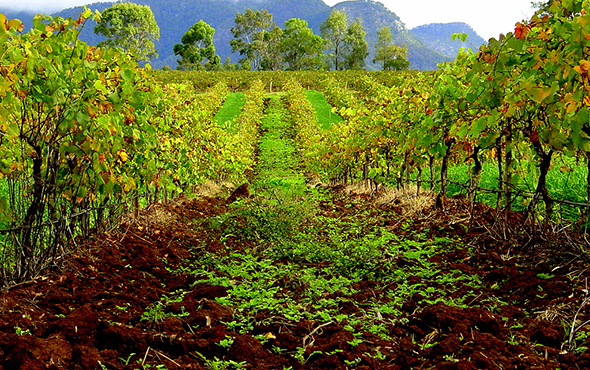 New South Wales is considered one of the best Australian wine regions for fine wines. Some of the vineyards in this region date back as far as the 1820s.

The Hunter Valley is NSW’s most popular wine region. Located north of Sydney, this region is particularly famous for its Chardonnay, Shiraz, and Semillon wine. The “Big Rivers Zone” is the geographic area in New South Wales and Victoria where four rivers run through the land, and more than 75% of the wine from New South Wales comes from this region.

The droughts of recent years have hit this wine – producing hard, forcing growers to experiment with hardier grapes – such as Verdelho and Tempranillo. 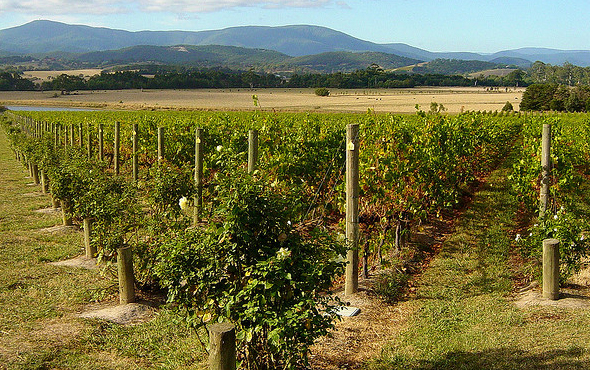 Victoria is famous for its commercial wines, but there are some top producers for those looking for finer wines. Both the Yarra Valley and Mornington Peninsula are known as some of the most famous Australian wine regions.

The sparkling wines of Victoria are fresh and elegant, and the Yarra Valley table wine being one of the most popular commercial wines in the region. The fortified muscats produced in Victoria are one of Australia’s unique contributions to the vinous world.

The Mornington Peninsula is home to more than 200 vineyards, along with olive groves, orchards, and elegant mansions. The cooler climate of this region makes for an amazing Pinot Noir, and the Chardonnay is exquisite.

Thanks to the diversity of the climate in this region, a wide range of wines – from Shiraz to Pinot Noir to Chardonnay to fortified wines – are produced in impressive quantities every year.​ 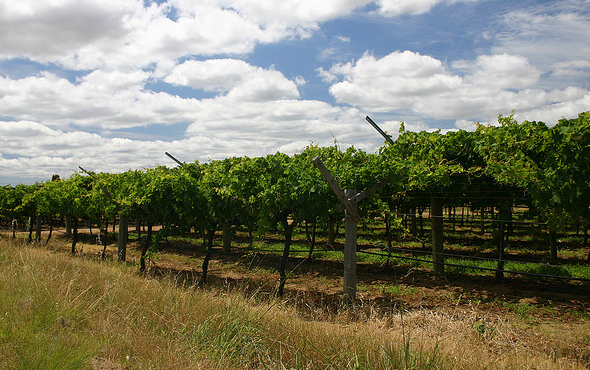 The fact that Western Australia is the largest state in the country means that there is a lot of land for growing grapes. The state spans nearly 1/3rd of the Australian continent, but most of the wine producing regions are located in the south and southwest regions of the state. The wine produced here definitely favours quality over quantity.

Here are some of the best regions in the state for wine:

The warm, dry climate of this region has made it a significant producer of wine for many, many years! Great Southern – This is a sprawling region, with a diverse climate and environment that allows for multiple types of grapes.

The Australian red wine produced here (including Cabernet Sauvignon and Pinot Noir) is aromatic and intense, with the Shiraz being particularly fine. Some excellent Australian white wine, specifically Chardonnay, is produced here.

This is a temperate region along the Indian Ocean, and it is one of the best regions to grow white wines (Semillon, Sauvignon Blanc, and Chardonnay), as well as amazing Cabernet Sauvignon. 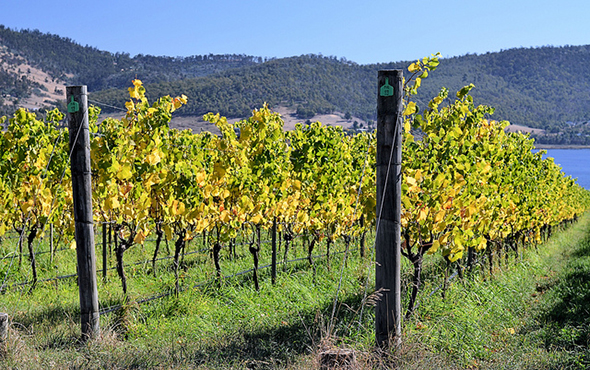 The climate on the island is cooler, and the island is known for producing amazing Pinot Noir wines – with fragrant, light body and delicate red fruit, apple, and cherry flavours. For those who prefer whites, the Rieslings, Pinot Gris, and Sauvignon Blanc of Tasmania are also considered very good.​ 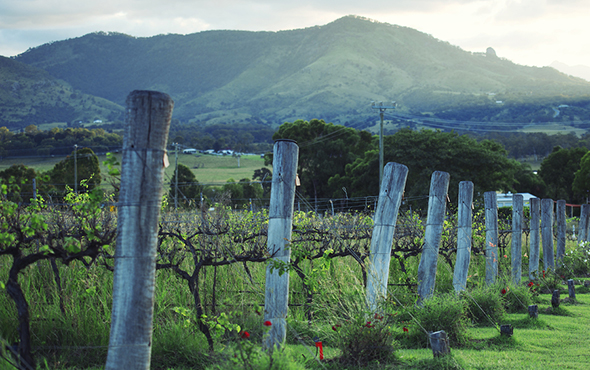 Also known as the Sunshine State, Queensland is not one of Australia’s primary wine producing regions, but it has produced some stunning vintages! Thanks to the higher altitudes, the rich volcanic soils, and the cooler climates, grapes (like Cabernet Sauvignon, Chardonnay, and Shiraz) can have an ideal, long growing season.

The best wines come from the mountain ranges that run inland from the coast, as the lowlands are too hot and too tropical to produce quality wine. If you want to try a wine that is outside of the usual conventions, a Queensland wine is definitely worth a try.

Australian red wine and Australian white wines are famous around the world, though they’re often prized as affordable commercial wines rather than fine wines.​ 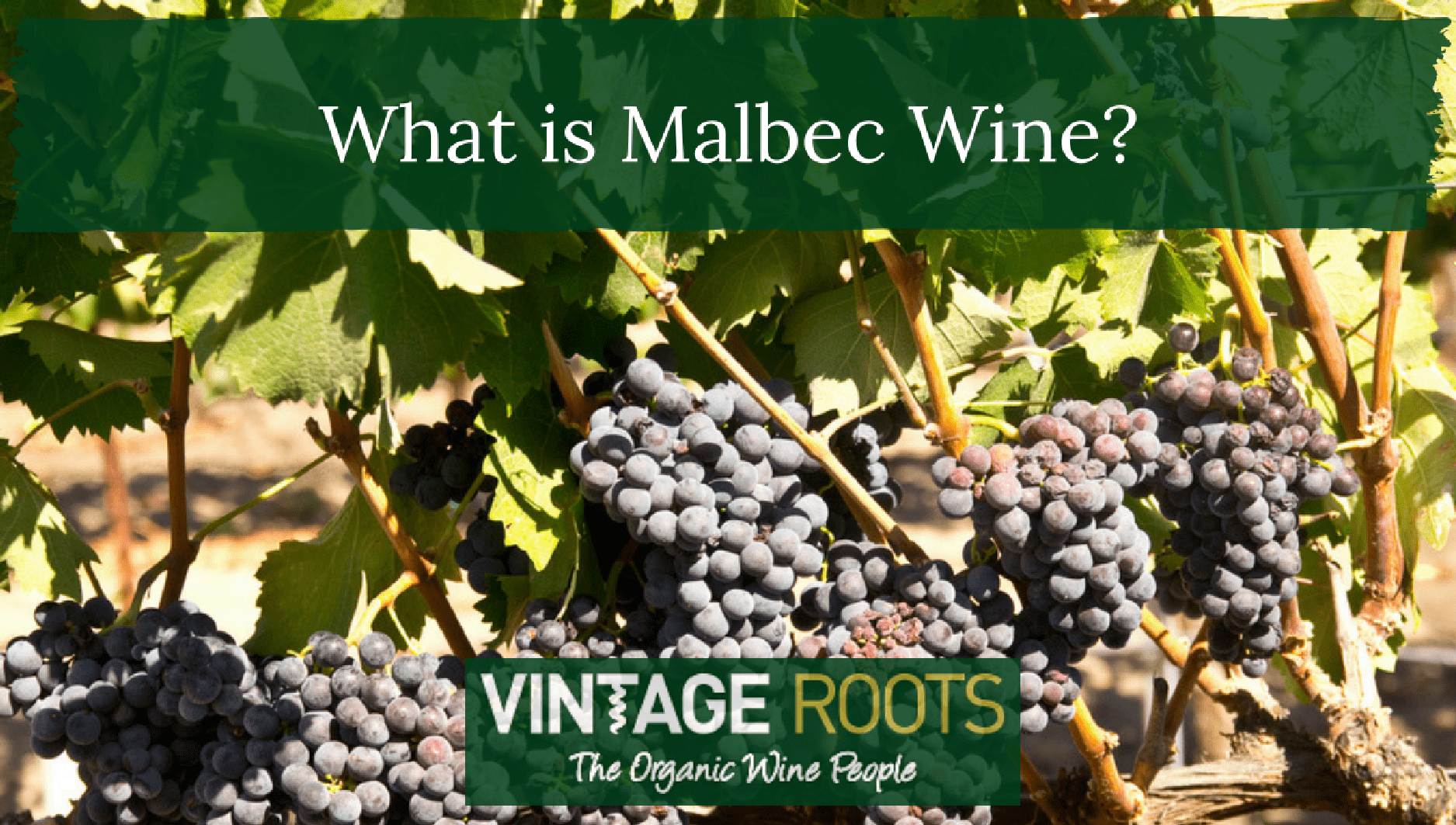