We’re pleased to report our new pair of wines from Mas Igneus in Priorat, Spain have received rave reviews from The Wine Gang in their latest tastings. Both the ‘deliciously full-bodied white‘ and the ‘deliciously pure and vibrant‘ red scored 90 Points, equalling many more expensive wines. These are new wines from the Mas Igneus estate, which pioneered organic winemaking in the Catalan region of Priorat (co-owners Albet I Noya of Penedès were the first organic estate in Spain), situated about 85 miles west of Barcelona. 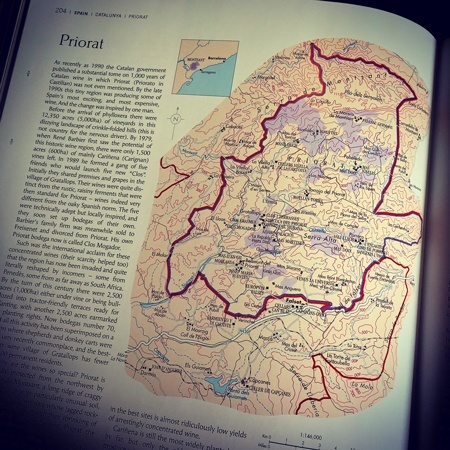 Priorat has historically been a large wine producer, but slid into obscurity in the late 20th century, it predominantly produces red wine with only 5% of the area planted with white grapes. In 1990 a substantial tome on 1,000 years of Catalan wine failed even to mention Priorat, yet as this was being published, the renaissance had already begun. A small group of winemakers collaborated to craft modern wines from the abandoned old-vines (100+ year old), and rapidly developed huge demand for the wines, based on their intense, concentrated reds made in tiny quantities. The key to the quality of Priorat wines is a combination of the old vines and the unusual brown slate soil (llicorella). Due to the low-rainfall and steep slopes (up to 60% incline), the vines’ roots need to penetrate deep into in the soil to find water which leads to low-yields, but highly-concentrated grapes. Nowadays, it does have recognition for being one of Spain’s great fine wine producing regions. 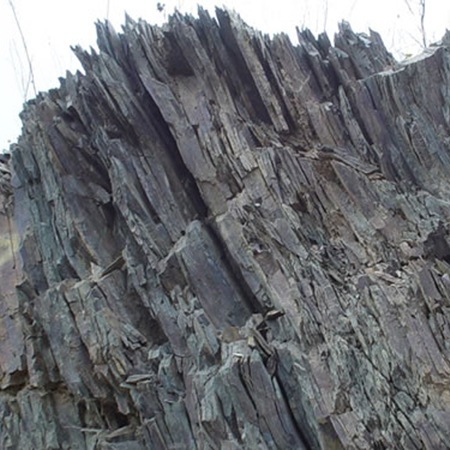 Mas Igneus was founded in 1996, and a state-of-the-art cellar was completed in 2004. As with most of Priorat, the vineyards are predominantly Garnatxa Negra (Grenache) and Carinyena (Carignan), but they have also planted some Syrah, Cabernet Sauvignon and Merlot. For the white wines there is Garnatxa Blanca (Grenache Blanc) and Moscatell.

“We don’t get to see an awful lot of white Priorat in the UK, but like the whites made in that other specialist region for Grenache-based big reds, Châteauneuf-du-Pape, the results can be very interesting indeed. Made from Grenache Blanc (or Garnacha Blanca) this full-bodied and full-flavoured (but unoaked) organic example has a honeyed ripe peach and apricot character and a chalky-mineral texture: one for roast pork or chicken or richer fish dishes.”

“The red partner to Mas Igneus’ deliciously full-bodied white also reviewed this month, this is a delightful example of modern Priorat, with plenty of depth and chew but without that foot-to-the-floor over-extraction and over-ripeness you sometimes find in the region: the alcohol is tempered, the fruit deliciously pure and vibrant, with just a touch of earthy warmth and garrigue herb to go with the ripe blackberries.”