Inspired by the past, focused on the future.

Close to its more famous neighbour Bordeaux, the Bergerac region (also known as Périgord and Dordogne) is not well represented in the UK nowadays. This is partly due to the confusing nature of all its sub-regions and that it is now lumped into the general description ‘Bergerac and SW France’, which for the average consumer, is kind of difficult to get to grips with. Add to this the fact that much of the grape production in recent years is being sold to co-operatives, where there is less focus on quality and we can see why a downturn has happened.

The good news of course, is the land itself has not changed, the potential exists, especially when there is fresh blood, youth and new ideas. We’re really pleased to have found a promising new family estate from Bergerac who we introduce to you here.

Going way back to the mid 1980s, our very first foray into the world of organic wines, featured wines from the Bergerac in quite a large way! Admittedly our first Wine List in 1986, was a single sheet of A4, and consisted of just 12-14 organic wines from the Loire, Bordeaux and Bergerac regions. Arriving early morning after a night drive, we loaded our first hired van with some red, white, sparkling and even some dessert Monbazillac wine from Château Le Barradis. The wines were great, and somewhere we even still have a dusty bottle or two of that sweet Monbazillac.

Inspired by the past, focused on the future

Fast forward to 2017 and talking to Gabriel Cuisset of Château Grinou (Bergerac) whilst at Millesime Bio (the largest professional organic wine fair in the world), he confirms ‘the Bergerac brand is dead’.

Going on, he explains that the big co-operatives who buy grapes in the Bergerac area, and the negociant houses from Bordeaux have spent the last 2-3 decades bargaining off their wines at incredibly low levels. This has led to a downward spiral in reputation, decreasing investment and ultimately with neglected vineyards having to be ripped up.  The area increasingly survives on tourism and is particularly popular with the English and indeed having ‘Googled’ Chateau le Barradis, we can see it has now been converted to a hotel! 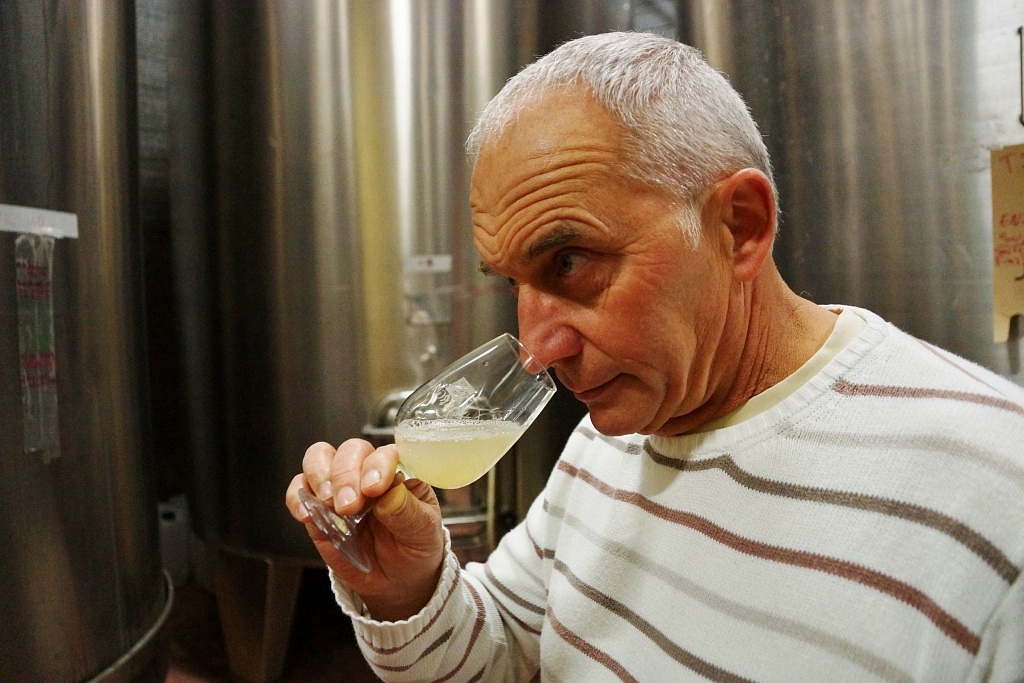 Gabriel’s father Guy (and wife Catherine) have spent the last 35 years battling against these Bergerac problems, whilst in the meantime, also making some great wines, yet having sometimes to sell at below production costs. Guy’s grandfather Albert, would be turning in his grave, and to know that the former 18,000 hectares of vines in Bergerac in 1980 have now dwindled to around 10,500 today.

The vines of Château Grinou are centred around the small village of Monestier where vines have been planted since the Middle Ages (1053). With efforts from Gabriel and Julien, the new generation at Grinou we hope this historical area will have a long and fruitful future too. The sons have already helped turn the whole estate to organic production back in 2009, and are now adopting a new strategy in the vineyards and cellar.

A big part of the new plan involved ditching the reliance on the old AOC Bergerac rules which date back to the 1950s. These rules the brothers deemed unsuitable, in today’s climate, market and organic vine growing conditions. Well if you don’t follow the rules, you cannot put ‘Bergerac’ on the label, but you do open the door to new vine growing and winemaking possibilities which can improve quality and competitiveness. The choice was clear and it would just have to be ‘Vin de France’ on the label instead – no loss really.

So a new way of growing the vines was adopted. The traditional (by Bergerac AOC laws) GUYOT pruning and training system (which invites disease through its use) was for 85% of the vineyards rejected, and instead the brothers developed a pioneering ‘hedge’ method, to radically change the way the vine is asked to grow grapes. Instead of just having a small number of buds, with the vine putting all its energy into these limited bunches, the ‘hedge’ method produces many more buds, and grows just the quantity of grapes each vine can sustain naturally. The resulting bunches are all much smaller with smaller berries too, and because of this the higher proportion of skin to juice benefits the overall quality, and the extra aeration around the small berries, also helps prevent rot problems. Harvesting has to be by machine and the family have developed a pruning system which maintains the good health and vitality of the plants. 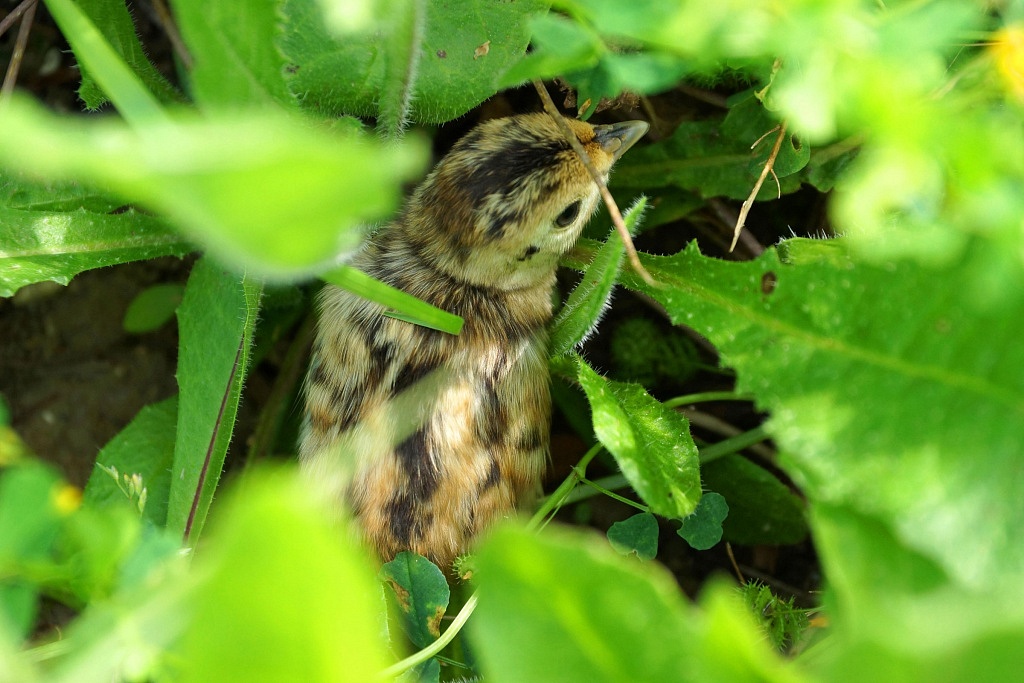 This ‘wild’ style of pruning is still under development, and the team at Grinou are learning with every vintage. They are very pleased with the quality and price ratio they can achieve, helped further with the move to organics which has also improved the working environment. A huge range of cover crops are planted between the rows of vines, such as oat, barley, field beans, peas, vetch and clover. This helps protect the soil from erosion, and provides valuable, free nitrogen fertiliser for the vines, as well as de-compacting the soil through root penetration. Soil with a good structure and access to nutrients helps maintain vine health, and the greater plant biodiversity also attracts a wealth of insect and plant life, helping keep pests at bay or at least in balance.

This year has seen the launch of a new set of labels at Château Grinou, using the name ‘’Les Petites Perdrix’ (The little partridges). The inspiration being the increasingly abundant numbers of these birds seen sheltering in the vineyards at Grinou. A good sign for sure.