Albet i Noya is an organic wine estate in Penedès, north-east Spain (near Barcelona). Wine has been made at this site since the middle ages, but the Albet family first arrived here in 1903, replanting the estate following the Phylloxera plague, which wiped out the vast majority of Europe’s vineyards around this time. 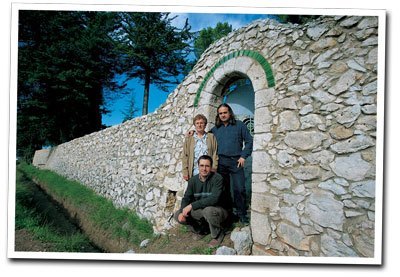 By 1978, the family had been farming the land and making wine for four generations, gradually upgrading the cellars and developing the vineyards. At this time, no Spanish producers were certified as organic, but a Danish company wanted to import an organic Spanish wine and spoke to Josep Maria Albet I Noya (largely because of his personal convictions as a vegetarian) and they agreed to produce an organic Tempranillo. 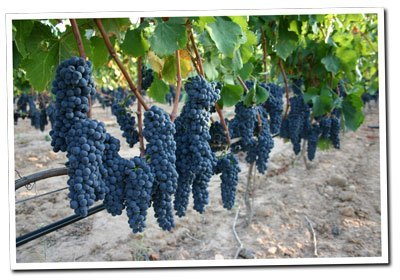 The quality of the final wine encouraged Josep to continue blazing a trail on the organic path, eventually eliminating all synthetic chemical pesticides and fertilisers on their estate, and encouraging other local grape-growers to go organic by offering the highest prices in the region to those that did so. 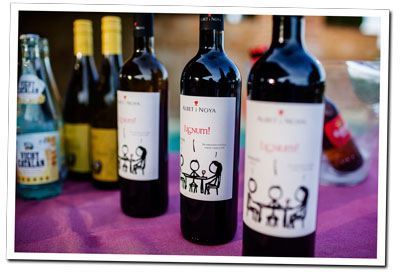 The estate now has over 80 hectares of vines, ideally situated on the western slopes of the Ordal mountain range known as ‘Costers d’Ordal’, following the curves of the landscape in stepped terraces or on slopes exposed to the midday sun. On this terrain they have planted a range of grapes, from the local and traditional (Xarel.lo, Macabeu and Parellada – the main grapes in Cava) to so-called ‘international’ varieties such as Chardonnay and Cabernet Sauvignon. They have recently been experimenting with seven ancient grape varieties, recovered from old and abandoned vineyards, and have now discovered even more, which will form a second phase of the project. 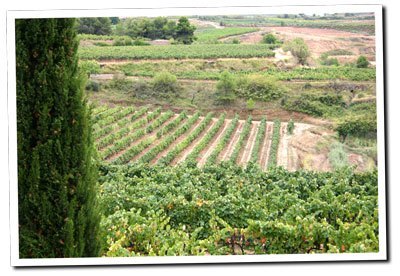 These old native varieties may pre-date the phylloxera plague of the early 1900s, after which the sky-high prices encouraged farmers to grow the highest-yielding varieties rather than the highest-quality. Albet i Noya intend to select the best of these and bring them back from the brink of extinction. 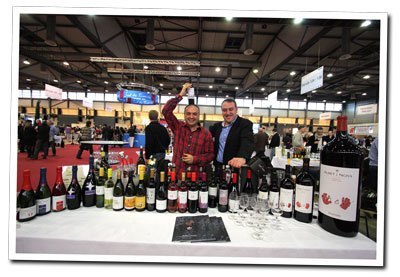 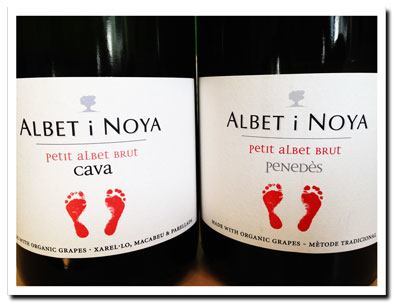 Albet i Noya produce a large range of wines, including whites, rosés and reds, but they are particularly famous for their top-quality Cavas. They are going to continue producing these exactly as before, but they will be labelled as Denominación de Origen (D.O.) Penedès rather than Cava. Although Cava is a recognisable name, the rules for D.O. Penedès sparkling wines are stricter, and Albet i Noya feel this better represents the quality of their  sparkling wines. It has longer minimum ageing, the wines must be certified organic, and the vintage can be shown on the label. Keep an eye out for the labels changing (very slightly) over the next few months, and rest assured that the quality will be just as high as ever.

View all Albet i Noya products