Is Wine Gluten Free? Everything You Need to Know about Wine and Gluten

Wine is very likely the healthiest of all the alcohols! Not only does it provide you with heart-smart antioxidants, but it can boost your circulation, reduce stress, and control your cholesterol levels. Definitely one more good reason to drink wine in moderation, right?

Many alcohols are made out of grains: barley, oats, rye, wheat, etc. These alcohols are potentially dangerous to those who suffer from celiac (also spelt coeliac) disease or non-celiac gluten sensitivity. For those who don’t know what these are:

If you have either of these two health problems, you’ve no doubt had to take beer, whisky, and a few other alcohols off the list. It must be said that with distilled spirits, the end product does not contain gluten (unless added afterwards) though they are produced frequently from gluten containing grain. If worried, one can always choose a spirit made from for example, potato, quinoa (Vodka) or agave (Tequila).

Full-flavoured, lower-alcohol, gluten-free craft beer – what’s not to like?!

But what about wine? Does wine contain gluten, or is wine gluten free? In this article, you’ll learn everything you need to know about whether or not wine is safe for the gluten-intolerant to drink… 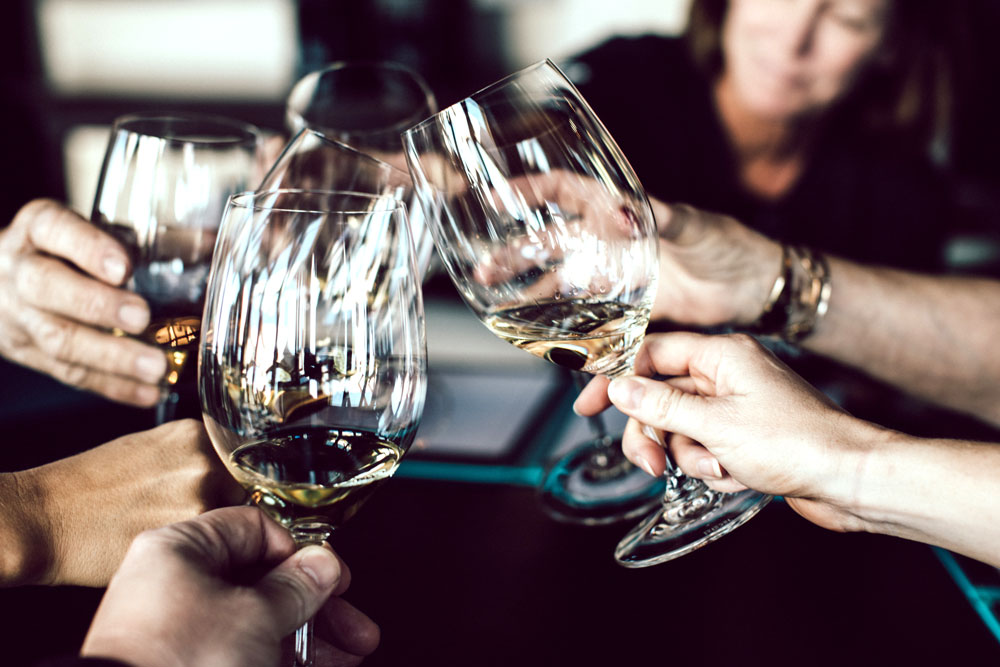 Beer, whiskey, and other alcohols are made from grain, which means they contain gluten. Wine, however, comes from grapes, a fruit which contains none of the gluten proteins found in grain. The average bottle of grape juice contains no gluten, so there’s no reason a bottle of wine should either, right?

Well, that’s not quite correct…

You see, there are a few situations where winemakers will add ingredients into the wine that may contain traces of gluten. For example:​

A special sealant is used in the oak barrels in order to prepare them for aging. This sealant helps to reduce the risk of leaks. However, it may contain traces of gluten, thanks to the fact that it’s a sort of paste made from flour.

Thankfully, this practice is VERY uncommon – most barrels are now sealed with paraffin wax. (see later for further advice)

To “fine” wine means to clarify and stabilise it, eliminating any particles from floating in the liquid. Some rarely used fining agents do contain gluten, which may mean that your wine is exposed to the protein. However, egg proteins, isinglass or bentonite (an inert clay) are the most commonly used fining agents, so it’s highly unlikely that there is gluten in your wine.

If you are concerned about which wines are suitable for vegetarians and vegans, we do mark with ‘V’ (vegetarian) and ‘VG’ (vegan) symbols within our Wine List and on our website.​

Both of these methods do expose your wine to contact with gluten, but the truth is that the amount of gluten in your wine is so small as to be almost negligible. 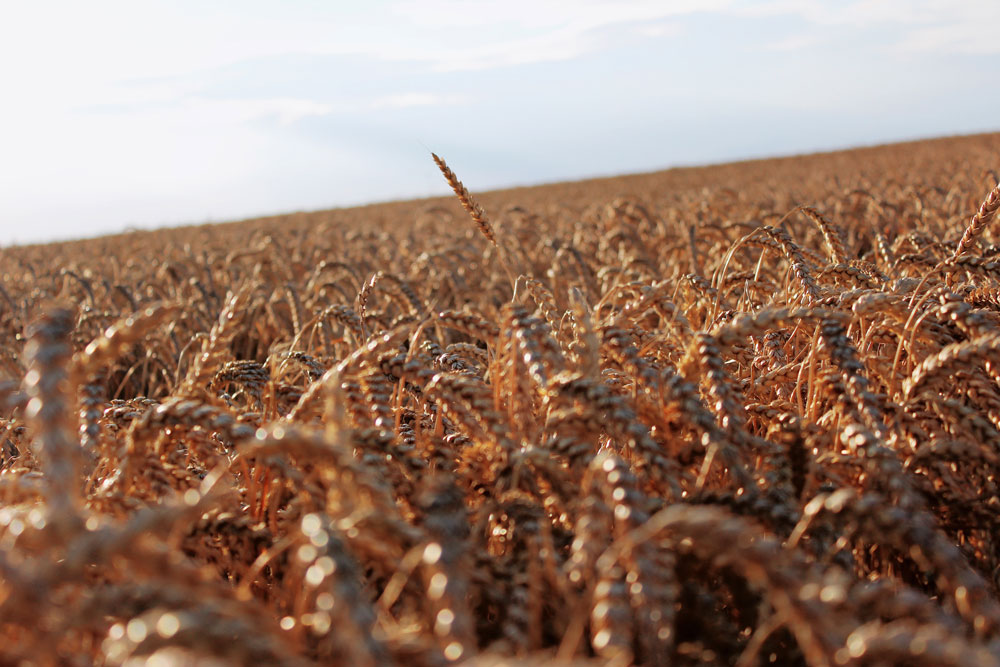 Wine is made with grapes, not grain. There is almost ZERO risk of your wine being exposed to any form of gluten, so you can enjoy a glass of wine even if you are highly sensitive to gluten.

Even if you have to cut all or most other forms of alcohol, wine is almost always perfectly safe to drink! 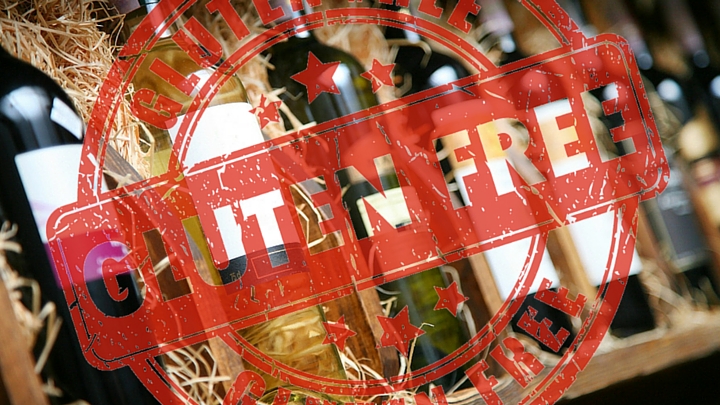 Is Wine Gluten Free? Here’s How to Be Sure…

Remember, there are only two ways for your wine to be exposed to gluten (fining and sealing agents). If you want to be 100% sure your wine is gluten-free, buy young wines that have not spent any time ageing in a barrel.

Look for inexpensive wines, usually under £10 per bottle. Ageing in oak barrels is a pricey process, and will raise the cost of any wine. Cheaper wines have often not been oak aged, and thus haven’t been exposed to any sealants in the barrels.

Premium is a well used word for this fabulous lager

Look for young white wines, which also avoid ageing in oak barrels. Whites tend to be lighter, and only a few sit in barrels to age. Young white wines or rosés are as gluten-free as it gets!

The truth is that wine is one of the safest and most interesting and varied alcohols for you to drink, and not only if you’re trying to go gluten-free. It’s one of the healthiest types of alcohol, and could offer many benefits to the health of your heart, circulation, digestive tract, and more.

Brewing excellence from a brewery with a 900 year history. Gluten Free

If you want to live a happy, healthy life, you drink wine regularly, but in moderation of course!​

One thought on “Is Wine Gluten Free? Everything You Need to Know about Wine and Gluten”