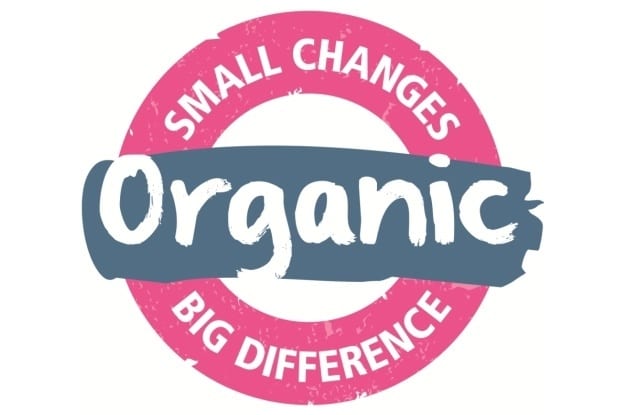 It’s at this point I start to feel that I’m launching into a ‘hard sell’, maybe encouraging you to buy more organic wine, oh and food, cosmetics, switch to renewable energy, use an ethical bank, buy a bike, eat less meat and generally be thoroughly nice! Chances are, that could be you already….?!

Yes, truth is I would like to sell more organic wine, but often would not choose to bang on about how bad all non-organic wines can be. Scare tactics (as true as they might be!) can sometimes backfire. However, once in a while we all need a reminder on why we choose organic quality in the first place, and particularly in these days of corporate ‘greenwash’ when all too much is easily eco-spun.

A DOSE OF REALITY (THE SCARY STUFF!)

A massive proportion of our everyday food is contaminated with pesticide, with up to 98% of some fruits carrying traces of chemicals. 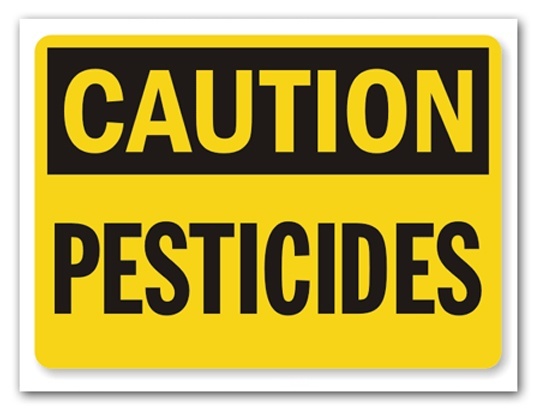 PAN UK (Pesticide Action Network) recently reports that over recent years, levels of pesticide residues in our food have been steadily increasing. Three in five adults in the UK, are concerned about these residues, but 96% of us have no idea what the maximum ‘safe’ levels are, or that producers can use over 300 kinds of pesticides.

The government sets MRL’s (Maximum Residue Levels), but these are regularly exceeded, and who REALLY knows what ‘safe’ is, or what the affects of accumulation or ‘cocktail effects’ are?

The recent PAN UK report was called ‘Pesticdes on Your Plate’, but what about ‘Pesticides in Your Glass?’ (Literally ‘What’s your Poison?’). Soft fruits including grapes are amongst the most heavily sprayed of crops, indeed 91.3% of grapes tested were found to be contaminated. I’ll can let you draw your own conclusions.

The case for organic goes further than just chemical avoidance.  In our wine sector we would very much argue the case on pure quality grounds alone, the opportunity to make top quality characterful wines, comes mainly from having top quality organic grapes to start with. It’s widely known that organic grapes are usually best! 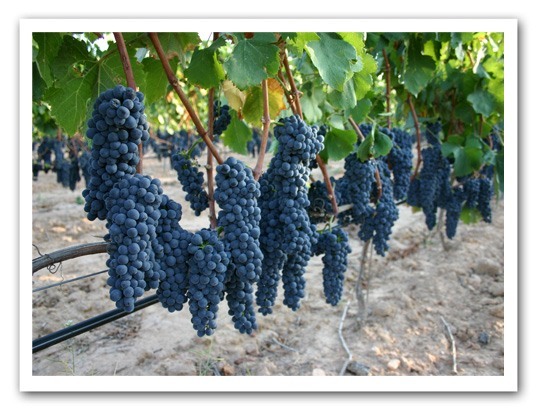 Something I always say to people is ‘if you had a choice between two carrots, one organic and one produced with the help of chemical sprays and artificial fertilisers and they both tasted and cost the same, why would anyone NOT choose the organic?

I’ve yet to have had a good answer!