Champagne vs Prosecco – A battle of the brands 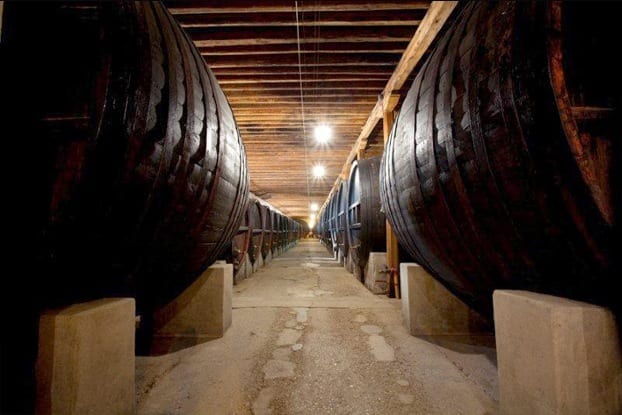 We all know that the folks in Champagne are a force to be reckoned with when it comes to protecting their name and product. After all, for a wine to have ‘Champagne’ on the label must mean that the grapes and wine are from the geographic area of Champagne. Production methods, yields, grape varieties and more are strictly regulated, for example a secondary fermentation must take place in the bottle, and with a minimum of 12 months lees contact. We think this is all fair enough, provenance and traceability are good, and often linked to quality level. Would you want your Cornish pasty to come from Glasgow, or your Feta cheese from Australia? 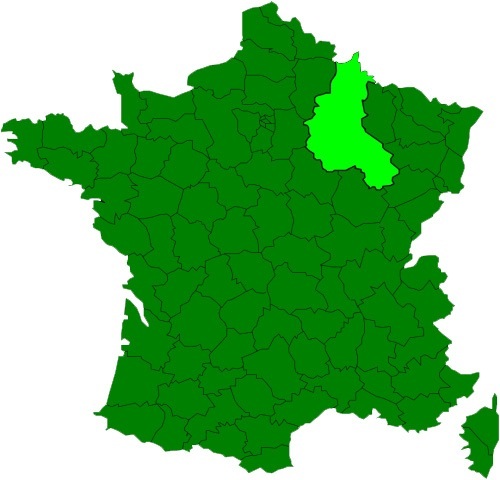 Champagne is special, and has a history and reputation to protect. The Champagne producers want to be able to charge a top price for their product, as after all, grape prices in champagne are higher than anywhere else in the world. This is partly why it’s become a brand in itself, from which thousands of different producers benefit, especially the big brands.

Back to the battle…

Meanwhile a few hundred miles away in northern Italy, our happy-go-lucky Prosecco producer ‘Vittorio’ from Giol, receives an unexpected letter from an Italian lawyer. Imagine the change of expression on his face as he reads the letter. The lawyer is working for the Champagne house ‘Veuve Cliquot’ and trying to protect their interests. There’s a request or rather demand, that Vittorio should change the colour of his orange Prosecco label to something that is different to the orange colour of the Veuve Cliquot label. Or face a battle in the courts!! 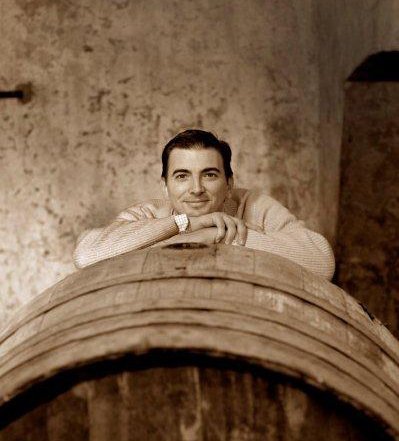 Well, it wasn’t April Fools Day, and it turned out that quite a few dozen other producers (who used orange on their labels) had also received the same letters. The risk of taking on such a battle against a Champagne house in the courts would be very risky and hugely expensive. There’s little appetite for it.

All a bit much, and Vittorio comments that its quite a cheek when Giol Prosecco is the oldest existing producer in his region, dating way back before Veuve Cliquot even started making Champagne. Putting a positive spin on it Vittorio was quite proud that such a giant could consider him to be a threat at all! However when faced with potentially hugely expensive legal fees, he and the other producers really had no other possibility than to back down, and come up with a changed label colour. Such is the power of Champagne! 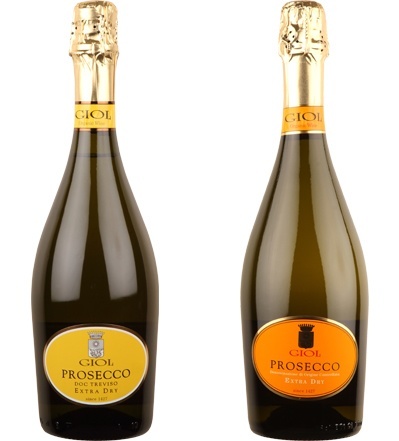 We think this is close to bullying and totally unfair. Who can ‘own’ a colour after all?

This kind of activity is all too common, and most of us never hear the stories. Next time you buy a bottle of the very excellent Giol Prosecco Spumante (BIE06) it will be with lovely ‘yellow’ label – don’t let it spoil your enjoyment!

See all the Giol products

PS – Prosecco sales grew in the UK by 75% last year! Mainly due to affordability and approachability of the drink….

PPS – Surely Vittorio has the right attitude through all this upheaval, when he says:

My respect for all excellent French farmers will not be affected and I will continue to be an enthusiastic consumer of Champagne because its a supreme excellence and I really like it.

PPPS – We would like to remind you that we do not buy ‘big brand’ champagnes that would get involved in the kind of activity described above. Smaller independent growers who also make their own Champagnes such as Fleury do not need to bother themselves.