A multi award-winning wine which is sure to get heads turning (and not just to read the label!). Blended from different fermentations of Tempranillo, Garnacha Tintorera and Bobal grapes, and then aged in Hungarian oak for four months. It has a captivating smoky, forest berried nose, with light, soft, elegant fruit flavours on the palate. There’s some dark chocolate and cherry too with lively acidity in the clean, uplifting finish. 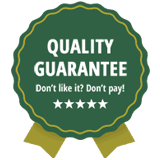 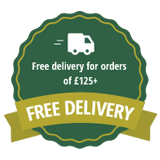 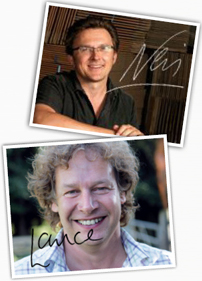