Burns Night (25th January) approaches once again, giving us all a perfect excuse to indulge in a hearty meal and one of the world’s great food and drink matches: haggis and whisky. Traditionally served with neeps and tatties (mashed swede and potato), it is a filling and inexpensive meal, but packed with rich, oaty and spicy flavours. And bizarrely for a meal that famously consists of offal, vegetarian versions of haggis are extremely tasty too, and still have an oaty/spicy taste that means they both work brilliantly with whisky.

We are highlighting three incredible whiskies from our six-strong organic range that match perfectly with haggis (even if one is a bit unorthodox!) 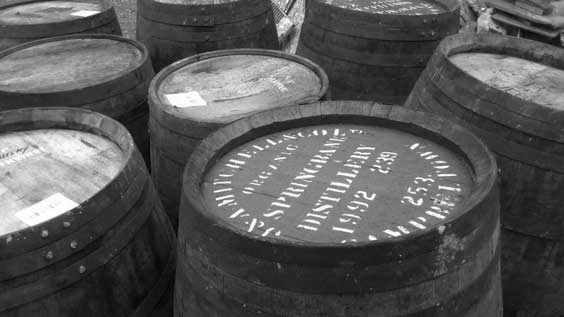 Great value option from Highland Harvest. This is a light, floral Whisky, delicious on its own or simply mixed with tonic or ginger ale.

This is a unique whisky, made from a single barrel of single malt, and presented in numbered bottles. It is ‘finished’ in Sauternes barrels to give a wonderfully smooth and sweet finish. The barrels come from Château Dudon, whose deliciously sweet Sauternes wine we also sell.

We described our third recommendation as ‘unorthodox’ and that’s because it hails not from the land of Robert Burns, but from Wales!

This is a rare whisky made from grain rather than malt, giving a lighter drink, with a sweet vanilla flavour that matches beautifully with the haggis. In 2012 Dà Mhìle established the first organic farmhouse distillery in the UK in rural Wales, it has now been producing award winning gins and liqueurs using its own spring water. In September 2016 this first, historic, organic Welsh whisky was bottled.

This eagerly anticipated very limited edition is bound to become a favourite of whisky collectors. It literally is history in a bottle! 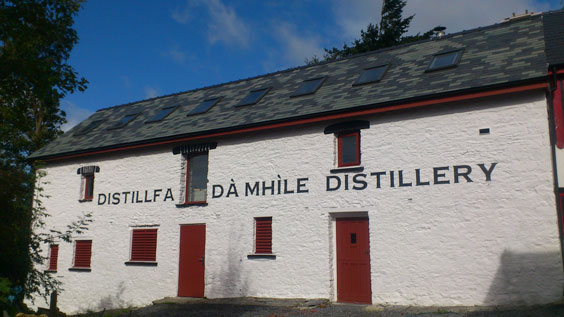 If you’d rather wine than whisky, then try either the great-value Mas des Tannes Rouge No Added Sulphur, or the wonderful Erbaluna Barbera d’Alba from North-East Italy. Both have the spice and intensity of flavour to complement your haggis.

Burns Night celebrates the great poet’s birthday, 25th January 1759, but whisky was being produced in Scotland probably more than 300 years prior to his birth, with the first recorded mention coming in 1494.

Whisky starts life as a clear spirit made from distilled (usually twice) malt or grain. The colour, and much of the flavour, comes from the casks that the spirit is aged in. The barrels are commonly old casks from bourbon and sherry producers, but some distilleries are experimenting with ‘finishes’ – where the spirit is aged in a different cask for the last year or so before bottling.

The Highland Harvest Sauternes Cask (above) is a great example of this, showing the normal rich whisky flavours, with a further sweet, dried fruit smoothness on the palate. Of course for a whisky to be certified organic (as all ours are), the ingredients and the casks need to be organic, hence Highland Harvest sourcing their barrels from an organic Sauternes producer.

Whatever you choose, be sure to raise a toast to Robert Burns, and what he called the ‘Chieftain o’ the pudding-race’.